These are the latest version direct from Bosch to replace troublesome early LB7 injector. Don’t be fooled by cheap imitations or the promise of a quality “Reman” from other sources, as these are Genuine Bosch injectors.

This is a 2001-2004 LB7 Duramax Diesel Bosch Fuel Injector, that has been remanufactured by the same company who built it new, Bosch. It is as close to a NEW injector as you can get, and Bosch holds the highest quality standards and strictest tolerances of anyone that rebuilds these injectors. 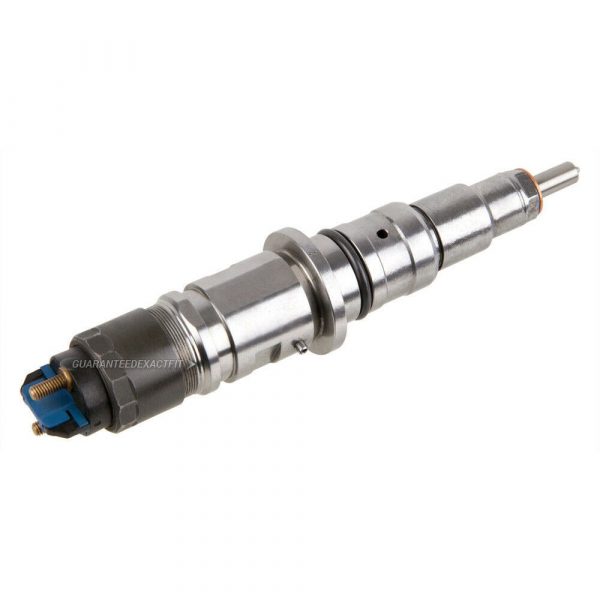 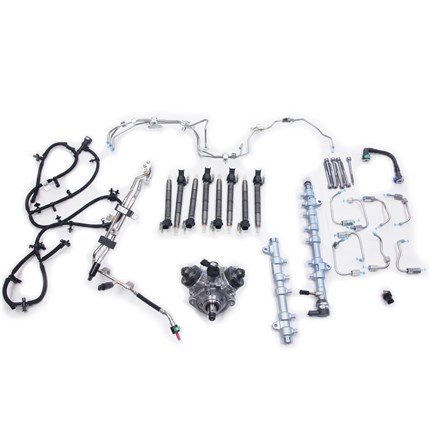 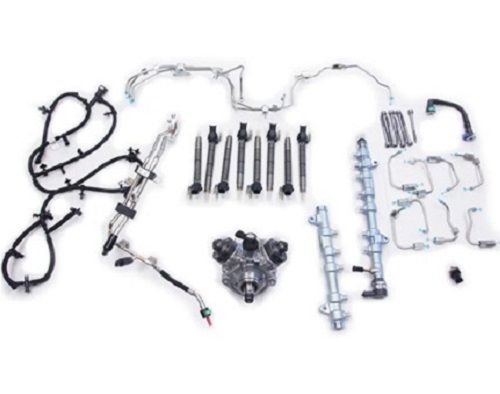 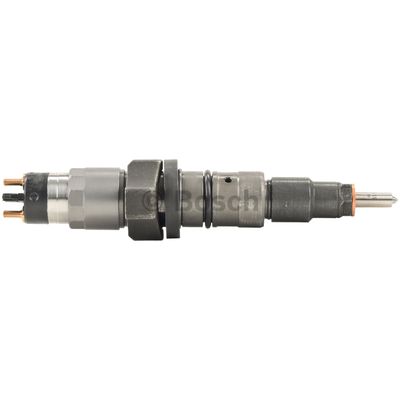 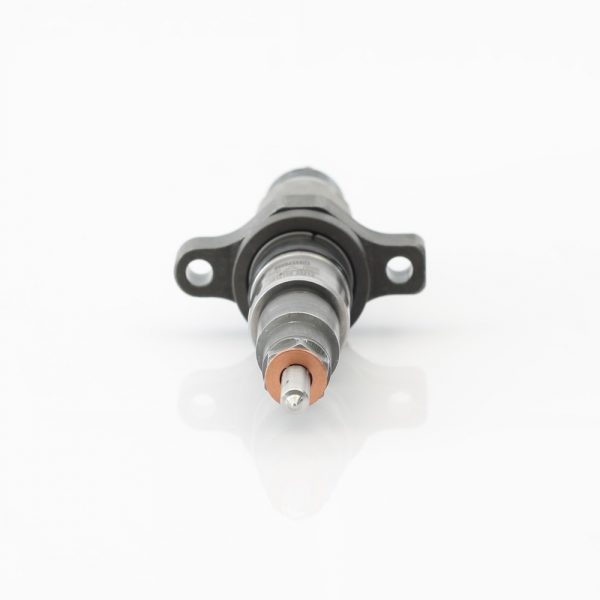 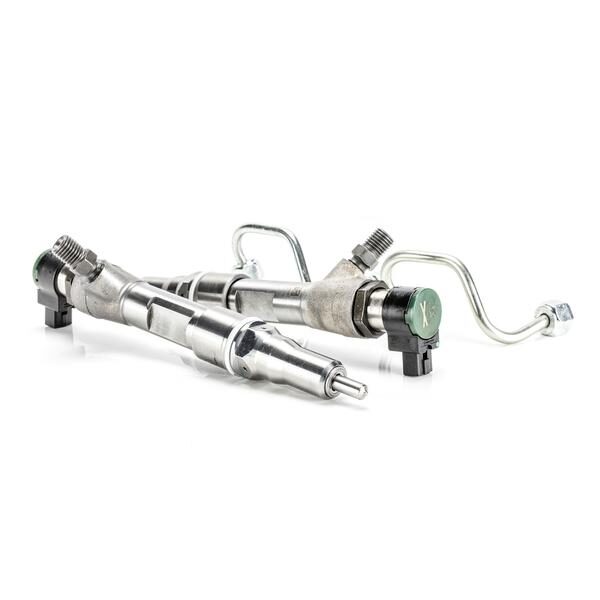 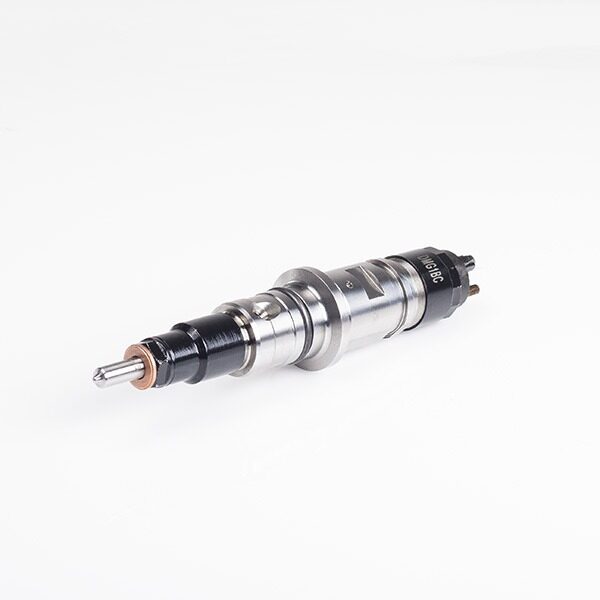 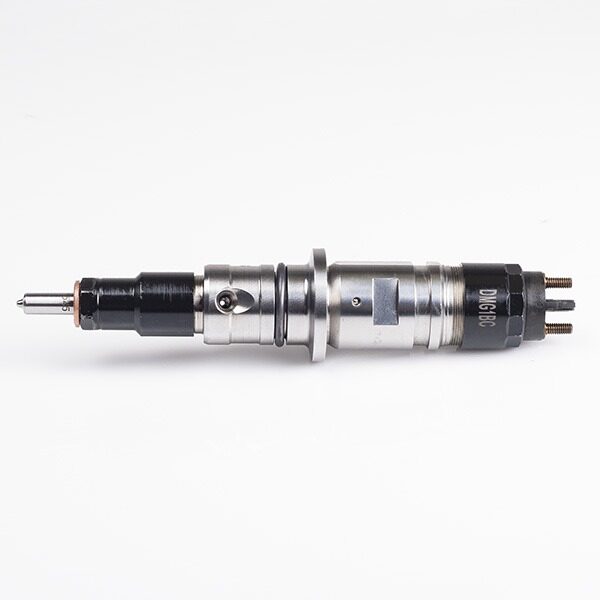 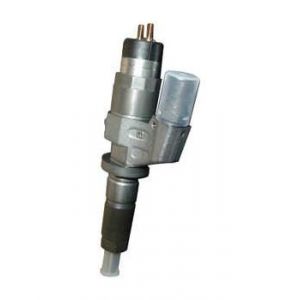