The X4 Programmer from SCT represents the next level in tuning devices. The X4 is superior to its predecessors in every way. The X4 system has a full color LCD screen that is much larger and clearer than any past tuning product. The backlit LCD can display a multitude of information. The system also has high speed datalogging to keep track of everything your vehicle does while it’s plugged in, and real time monitoring to alert you of any potential issues that arise. All X4 programmers are easy to use. Simply plug the X4 into your car and choose your vehicle application, and instantly your vehicle has more horsepower, more torque, and better fuel economy! If for some reason the X4 DOESN’T have your vehicle loaded, or a new tuning file is released, you can quickly and easily download and store up to 10 new tuning files by using the X4’s built in WiFi. This means you never have to unplug your X4 from your vehicle!

Adds Horsepower And Torque In Minutes 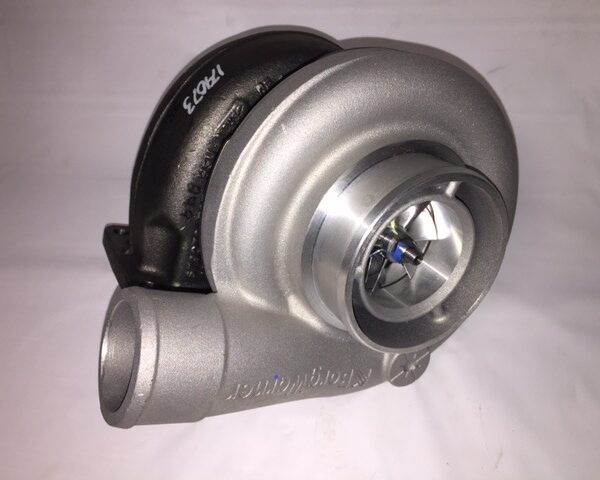 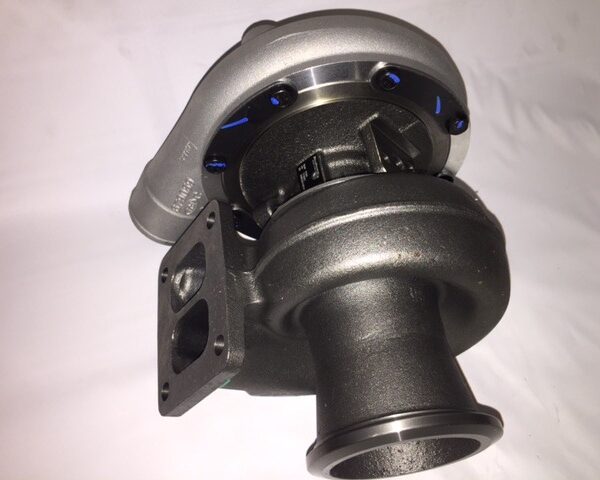 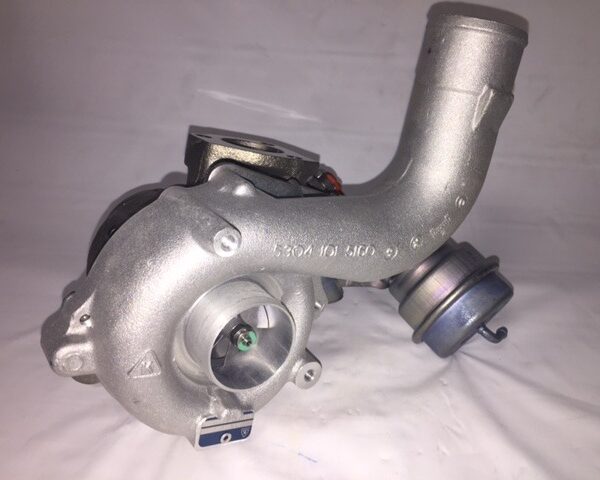 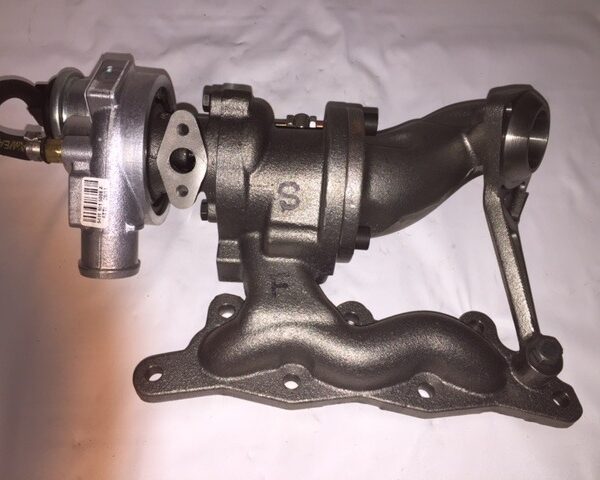 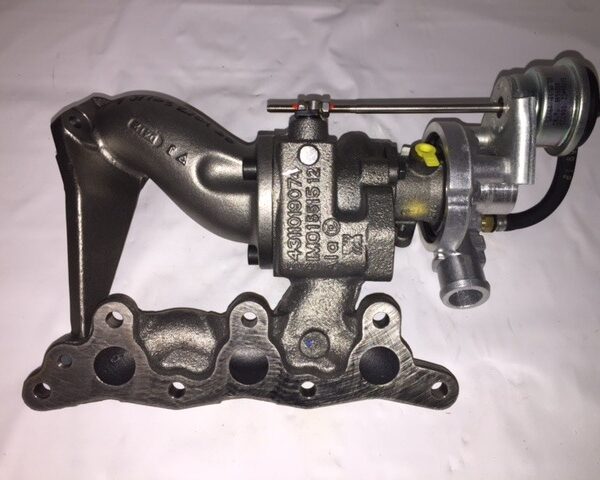 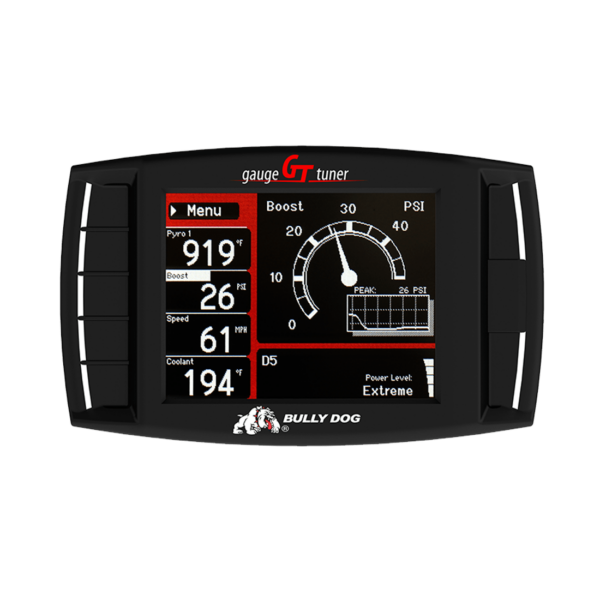 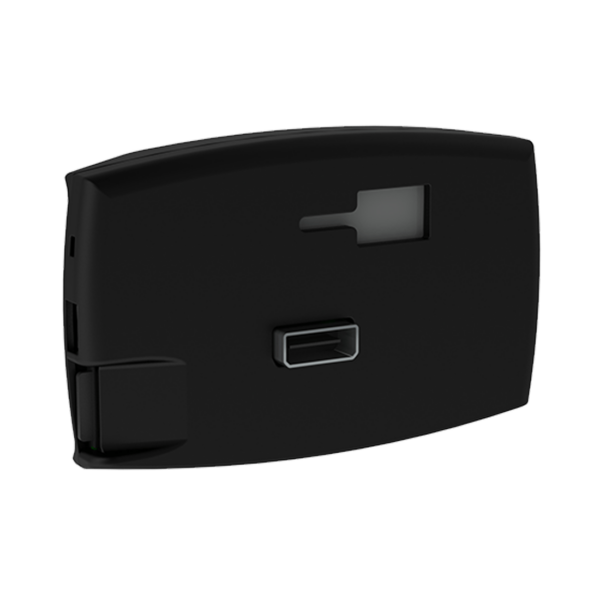 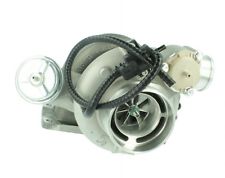 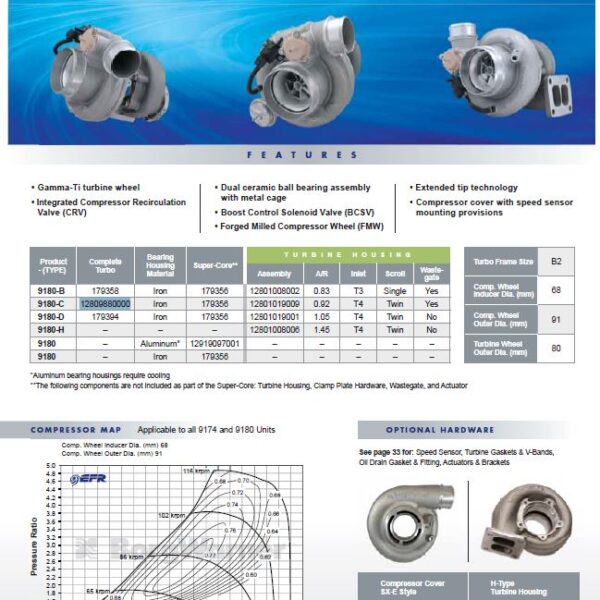 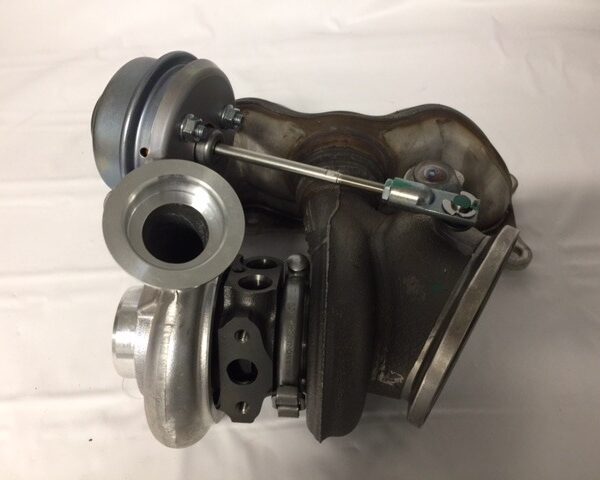 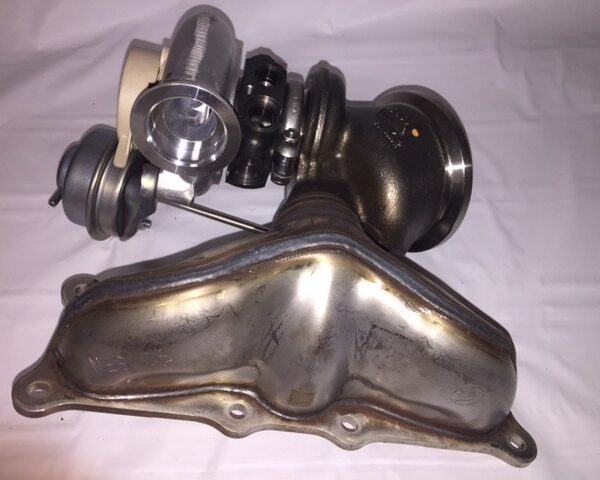 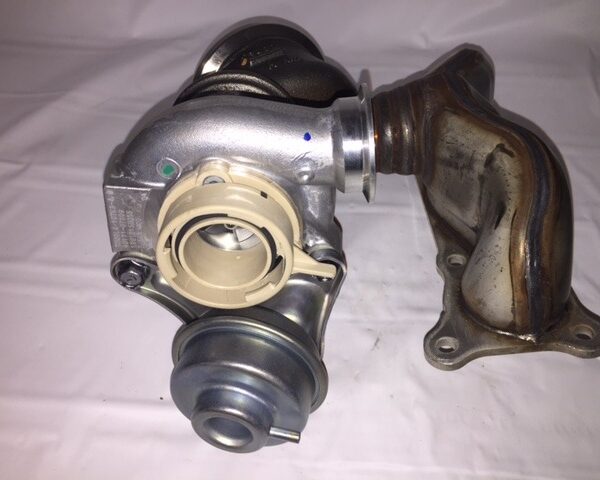 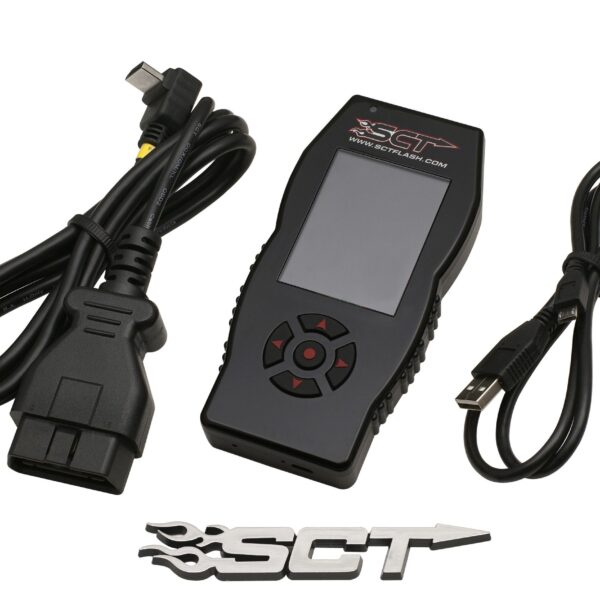